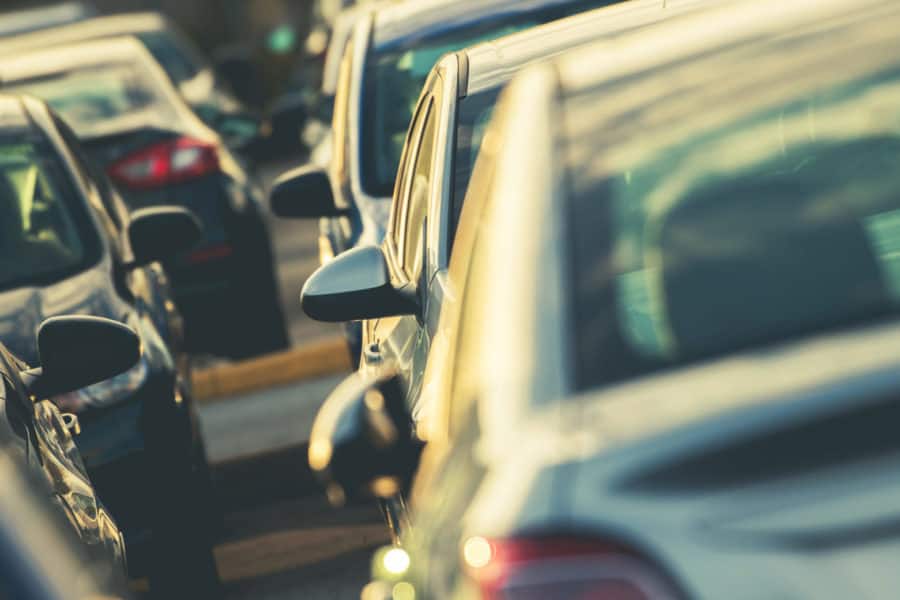 When I was young, my motoring-journo father used to rail against the Australian government’s expensive experiment of propping up the local car industry with subsidies for Holden, Ford, Toyota and Mitsubishi. All four brands had local manufacturing that in some cases even delivered exports into other markets. This only worked while other manufacturers faced significant import tariffs, which could be offset with local assembly, manufacture or even ad spend (and so, the Camry Chook was born). Dad’s view then was considered heresy. And it would also be today among stalwarts, even as the industry has decayed in slo-mo over the last twenty years to now being import-only.

The news this week that GM will pull out of Australia by the end of the year, finalising the demise of the Holden Brand, is a culmination of disruptive events that local operations, autonomous from their multi-national parents saw coming, but seemed unable to make a winning strategy to combat. While loyalty for the Holden brand and product has not been in doubt among the believers, for the rest the progression of events all make sense when the dynamics of market forces are considered.

Because while our rapidly urbanising population demanded smaller, more efficient, safer vehicles, the local brands clung to the Australian anachronism of large, thirsty whimsies for far too long. Toyota saw the writing on the wall and pulled its large and unloved Avalon. And by bringing smaller, reliable and more efficient vehicles to market in response to customer demand, Toyota’s Corolla put the larger Aussie models’ sales numbers in the shade, and there they stayed.

Toyota then defied all market zeitgeist that Australia was far too wide and brown to introduce an electric vehicle of any sort, bringing the hybrid Prius to a waiting market – where it immediately sold out. Now Toyota and Lexus between them boast hybrid models ranging from the Corolla to the Lexus 460h, filling every sedan category with a successful, hybrid electric option. Others have followed, and now runabouts through luxury SUVs have a range of cleaner electric options. Where were Holden during all this change? Retiring the Australian-built Commodore way too late, and adding an expensive, imported and largely unloved range to fill the gap. Other brands’ dominance in meeting the market had become insurmountable.

A microcosm of the success of the Toyota strategy to disrupt can be seen in the taxi industry, where fuel efficiency, reliability and comfort must be held in careful balance by a a highly competitive industry, being disrupted by the car-sharing phenomena of Uber and Ola. Nearly all cabs in major cities are Toyota hybrids of some sort, showing their dominance of what was the last hold-out industry of the large, comfortable but thirsty and expensive Australian sedan. Even our nation’s Com Car fleet is being refreshed with a mix of BMW GT 6s and yes, Camry hybrids.

The next phase of disruption will come from EVs, because while some hearts may wish to rail against the demise of the combustion engine for urban personal travel, cooler heads know that we must some day soon concede to the global push for decarbonisation – and more importantly, combustible, non-renewable fuel will move towards being a luxury.

It is easy enough for an industry that has an element of emotion driving its buyers to hang on to anachronisms through hubris for a while, but eventually, even the sacrosanct gives way to customer-driven forces of the market.

Strategic Disruption is about getting ahead of change, and recognising that the romance of your industry’s history is fading with each customer’s purchase of the new.