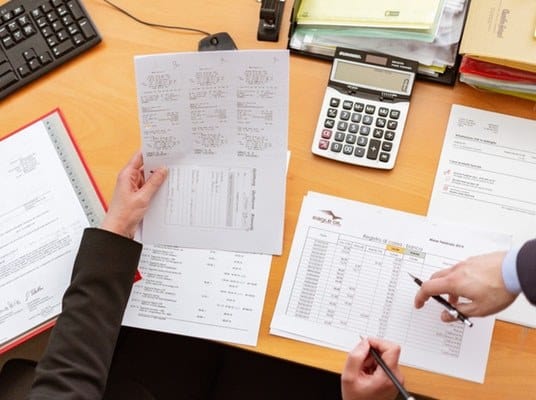 With over 1.2 billion invoices exchanged between businesses in Australia annually, the ATO is driving uptake of digital invoicing by becoming the PEPPOL authority for Australia.

Moving to a common e-invoicing system is expected to provide savings to our economy of $28 billion over 10 years. The big question is how will these changes affect your business?

Australian small businesses are collectively owed $26 billion in unpaid invoices at any given time. Of all late payments, over 20 per cent are due to errors on invoices and, of those, more than 20 per cent are due to the invoice being sent to the wrong recipient following manual data entry. Australian large businesses manually process invoices from smaller suppliers who have simple accounting systems, accounting for less than 20 per cent of value but 80 per cent of the work.

Originally designed for interoperability within the European Union, PEPPOL (Pan-European Public Procurement OnLine) has been established as the international e-invoicing standard. On October 29, 2019, legislation became effective allowing the Australian Taxation Office (ATO) to be established as the Australian PEPPOL authority. Around the same time, the New Zealand Ministry of Business, Innovation and Employment (MBIE) became that country’s PEPPOL authority.

The PEPPOL standard for E-invoices offers much more than the current system of emailing PDF documents. It provides a highly secure method of transporting invoices, as well as providing accurate validation of product and service data, and matching of purchase orders and shipments. It’s a more comprehensive solution than PDF, and it’s an accepted global standard.

How PEPPOL will change business

As a digital transformation initiative, PEPPOL stands to make a significant difference to businesses worldwide by improving their cash flow; reducing processing time, effort and errors; and stamping out fraud. By standardising across every business size, organisations small and large will find interacting on invoicing smoother as well.

The government is also supporting small business with improved payment times. From January 1, 2020, federal government agencies will start paying e-invoices within five days and pay interest on any late payments. This will apply to contracts up to $1 million where both buyer and supplier use PEPPOL e-invoicing systems.

It is estimated that it costs the average business around $30 to process a paper invoice, $27 for a PDF invoice, but less than $10 for an e-invoice. This equates to estimated shared savings (between the sender and receiver) of over $20 each time e-invoicing replaces a paper invoice, and $18 when it replaces a PDF one.

Moving to an integrated E-invoicing system is good for the environment too: it’s been estimated that paper consumption per office worker ranges between 10,000 and 20,000 sheets a year, with a higher figure likely for accounting and finance industries.

To get e-Invoicing into your business, you need to select an access point and obtain a plug-in for your accounting or ERP system. PEPPOL has been implemented in 34 countries, and will start appearing in Australia and New Zealand this year.

If you have a trading partner who has asked you to accept an e-invoice, or you’d like to start a network for a franchise group or inter-company division, feel free to get in touch.

– Graham Meyerowitz is an EDI, supply chain and Payment specialist, and founder of CashD.co

Get Disruption Ready: 7 Tips to build your Change Stamina

5 questions to ask about customer-centric automation