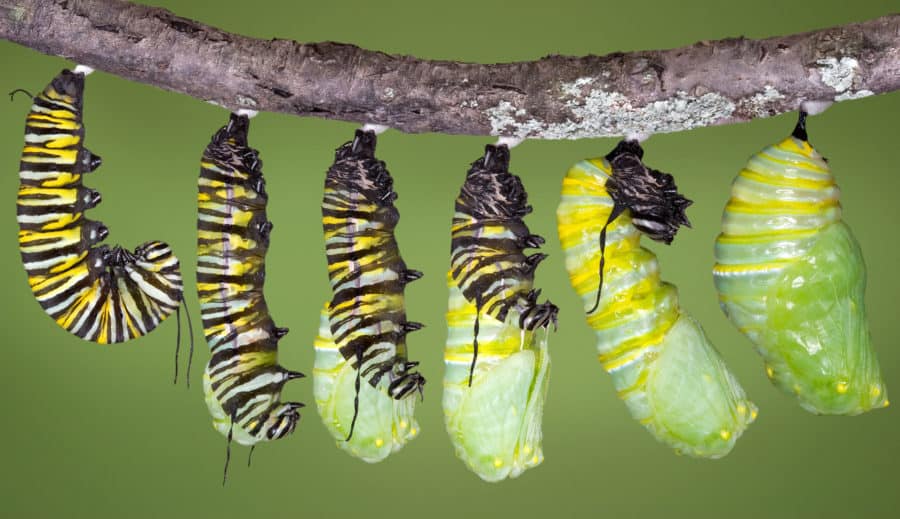 “When will this be over?”

Change can be really hard. Changing the way we do something means unlearning seemingly natural, well-worn processes and replacing them with something else. Sometimes, even the prospect of change brings fear of what the change will mean. Transformational change involves careful planning, costing, selling, communicating, and then carrying out the actual change. This is then followed up with more measuring and checking that the change has gone smoothly. And the learnings are documented so it can be done better next time.

Industries which are being disrupted by new business models, entrants and shifting buying behaviour require organisations who wish to keep up to embrace more than a single big-bang change; they require the ability to change constantly.

In our final blog post in this series, I’ll discuss how a disruption-ready organisation can get itself set for ongoing change. How to build stamina for change, so that the process can be repeated smoothly, and even become the norm. This capability connects other topics in our series, and in fact brings them all together: putting the customer at the centre; being data-driven; enabling innovation; and improving and automating processes. Together, these corporate capabilities help an organisation get set for disruption – either to lead, or defend it.

Organisations seeking to build ‘change stamina’ into their normal way of working take a different approach to implementing, prototyping and repeating. A more formal risk-based approach to change, with committees, meetings, approvals and sign-offs are considered too slow and cumbersome for rapid change in a dynamic market. On the other hand, keeping ongoing change this side of chaos is its own challenge.

Change can become a regular, repeatable process that follows a lightweight framework, and delivers rapid results. I recommend taking the following approach in building up your organisation’s Change Stamina:

As change stands upon the shoulders of other corporate capabilities, they also need to be well-developed to pull off successful, transformative change. When an organisation builds the stamina to change on an ongoing basis, it can become agile, fast-moving and successful while not putting customers, team members and finances at high risk. Change Stamina is a corporate capability that needs to be kept ‘in training’. The best way to stay limber is to drive repeatable change, as new markets and customers are sought and serviced.

Anthony Woodward is founder and Chief Executive Officer of Accelera

5 questions to ask about your data and analytics