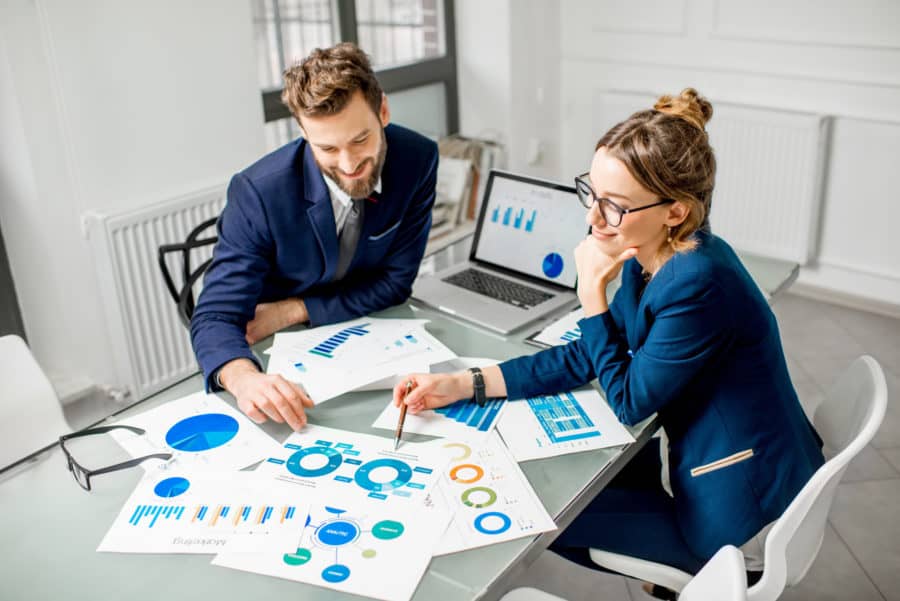 It’s a term that governs management style in some circumstances, but the idea of going with how you ‘feel’ about something probably doesn’t apply to the major decisions you make about strategy, product, sales, and operations. If a decision ‘feels wrong’, it probably is, but the same may not be said of those decisions that ‘feel right.’ Many businesses don’t have empirical data on which to base major decisions. Whether it’s because it’s too hard to gather the data, or they’re heading into uncharted waters where, to coin a phrase “the customer won’t know what they want til they see it,” or because moving fast is better than being accurate, major decisions are made every day with little or no data to back them up. Changing your organisation’s mindset to one that demands data to backup major decisions can be a long journey, but there are a few benefits along the way.

Fast growing and disruptive market entrants have a few defining features. In our first post in this series, we talked about the five key corporate capabilities to focus your business on in order to be disruption ready. In other posts in this series, we’ve looked at building customer centricity – or putting the customer first – and enabling innovation. In this post, we cover something that underpins not only good decision-making, but many other corporate capabilities: how to become data-driven in your business.

The reason so many organisations fail to grow this capability is that knowing when, how and where to capture data on which to make decisions is hard. And it’s often made so by manual, siloed, or proprietary-software-trapped processes that your business relies on every day. If you want to make a data-informed decision on anything, you need to have considered, captured – or extracted – and analysed the data before you begin. You also need to have a curious mindset – one that seeks to know why things are how they are, and then wants answers that are justified by the numbers to back them up.

One great thing about the desire to know more and use data to back up that knowledge is that putting in place the right measures which continue to provide data as your business moves can point out and alert you to trends and changes that help you react, and even predict your next strategic move. On the other hand, wanting 100% accurate data before you decide on something can be nearly as crippling as having nothing on which to base your decision.

Here are some practical tips we suggest can work for you when becoming data-driven:

Becoming data-driven in your decision making doesn’t just apply to strategic or management decisions. Even comparatively small everyday decisions, such as improving a process or changing an advertising strategy should have some data as the basis for the change; before, during and after, so that decisions can be reversed, tuned, or accelerated depending on their effectiveness. The most important thing is that the quest for a data-driven decision-making culture drives how, when and where you collect that data, and how you analyse and gain insights from it to enable better decision making while not slowing you down.

Anthony Woodward is founder and Chief Executive Officer of Accelera

5 questions to ask about your digital customer engagement readiness